It’s been a busy summer for the race team, with teammates running all over the state and the country. Katelynn Williams started out the season with a win at the Madison Twilight 5k at the end of May. In June, two members of the race team, Ariel Webber and Megan Herrick toughed out one of the hottest Grandma’s marathons on record. In August, Gabi Anzalone won the Movin’ Shoes Full Moon 5k and set a new course record of 16:49. Teammates Marie Peterson and Ariel Webber also competed, taking 4th and 6th, respectively. Karlye Wolff, Janie Winston, and Marie Peterson traveled to Hilbert, WI, for the Cheesehead half-marathon and 5k — Karlye took 2nd in the half marathon, setting a personal record, and Marie took 2nd in the 5k. On August 26th, Gabi Anzalone competed in her home state of Michigan to take 3rd in The Crim Festival 10 mile with an overall time of 56:16. That same weekend, Haley Johnson ran through the night with a mixed gender team out in Oregon for Hood to Coast — the team took 3rd in their division. On Labor Day weekend, Eileen McGuine won the WI Cow Chip Classic 10k in her hometown of Sauk Prairie, and Taryn Shank took 2nd in the Lake Country Half Marathon (Oconomowoc, WI).

On October 9th out in the Twin Cities we had two female representatives, Gabi Anzalone and Taryn Shank. Gabi was 13th overall in the USATF 10 Mile Championship with a time of 56:07, and Taryn finished 26th in the Twin Cities Marathon with a great time of 3:04:39. We also had one male representative, Austin Bauer, in the USATF 10 Mile Championship, where he placed 31st overall with a time of 50:49. The Movin’ Shoes Race team also had a strong showing here in Madison at the Fall 15k, taking 1st and 2nd in the relay division while Tim Willcox placed 2nd individually.

Fall is the best season for running fast, and some of us have been spending our whole summer preparing for goal races. So come out and race with us! We’re traveling around Madison, around the state, and around the Midwest for race day. If you’re also racing and happen to spy a Movin’ Shoes singlet, don’t be shy! Come say hello at our next event, the Berbee Derby on November 24th!

The fastest members of the Movin’ Shoes Race Team will compete in the USATF Club Cross Country Championships on December 10th (Tallahassee, FL) 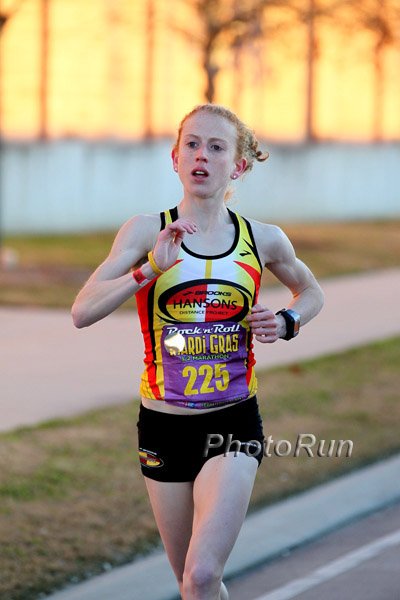 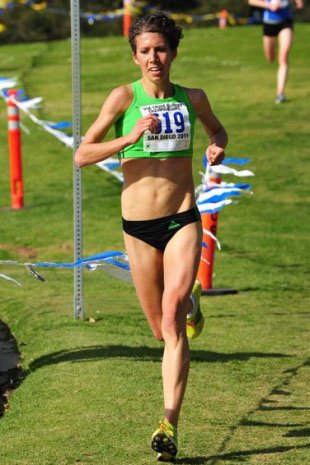 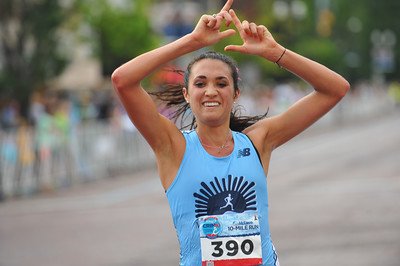 Gabi Anzalone
Former runner for University of Wisconsin-Madison joins the Movin’ Shoes race team after a great NCAA career, she looks forward to competing in 10-Mile races and Half Marathons, with eyes on a Marathon in the near future. 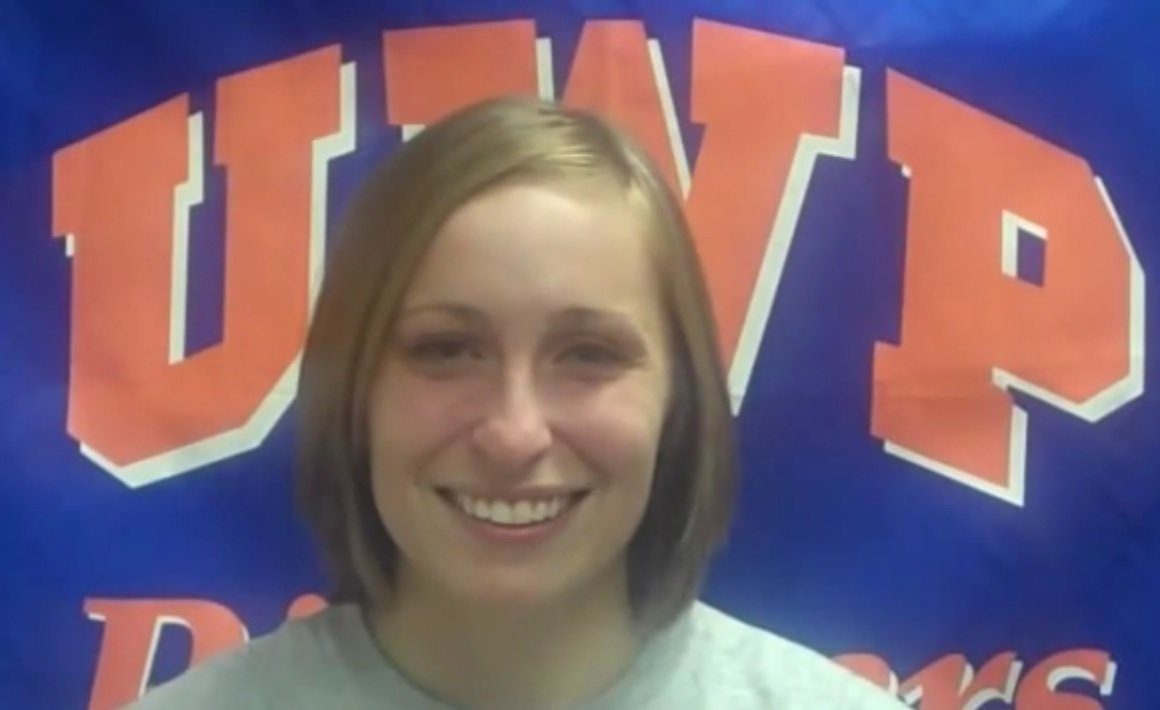