Two members of the Movin’ Shoes Race Team, Tyler Mueller and Brogan Austin, have qualified for the U.S. Olympic Marathon Trials in Los Angeles on February 13th. Both Tyler and Brogan work at Epic Systems, and have been training together to prepare for the big day.

Austin, a 24-year old former Drake University athlete qualified for the U.S. Olympic Marathon Trials with a 1:04:37 time at the Rock ‘n’ Roll Philadelphia Half Marathon on Oct. 31 .”Some nights our work will go until 9:30,” Austin said. “I will run until midnight. That’s really hard. Sometimes you have to make the sacrifice and go to the dreadmill. I do some 14-milers on the treadmill.”  The Olympic trials will be his very first marathon. A great article was written this past week by the Des Moines Register about Brogan’s incredible journey to the trials – check it out here.

Mueller, a native of Pottstown, Pennsylvania, is last year’s Crazylegs winner, who finished the 8k (5 mile) race in 24:14. He was also the 2013 Patriot League Runner of the Year, and qualified for the Olympic marathon trials after posting an 11th-place finish (1:03.21) in February 2015 at the USATF Half Marathon National Championships in Houston.

From all of us, we wish the very best of luck to the both of you!  Run hard! 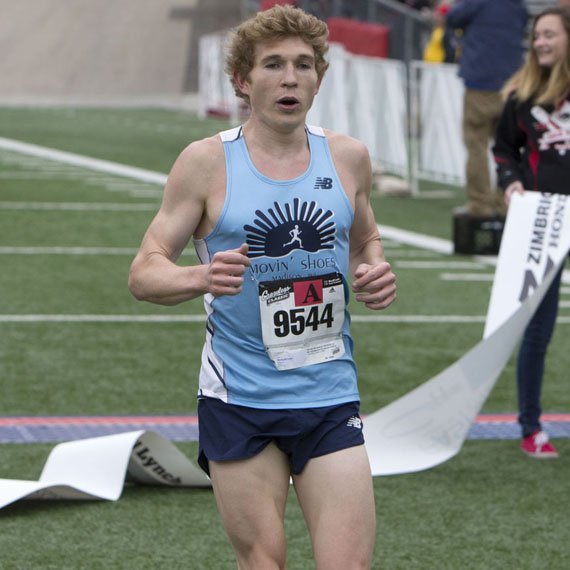 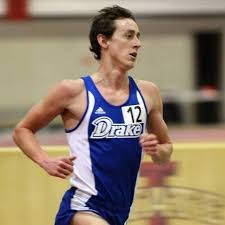